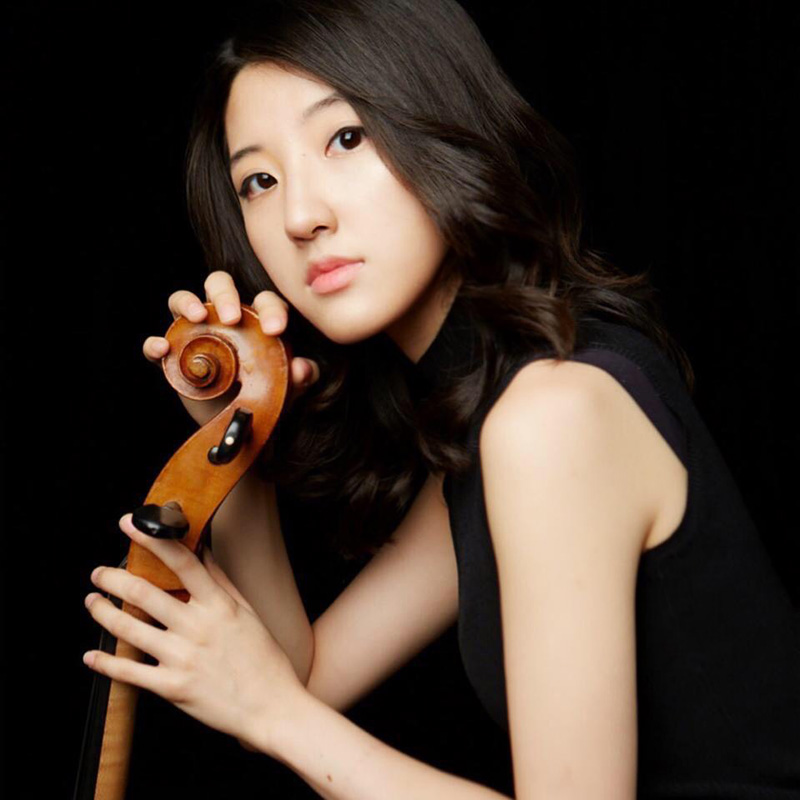 Korean cellist Chae-won Hong is the winner of the 2018 Aram Khachaturian International Competition, as well as the recipient of the Audience Award and the Beethoven Prize awarded by Krzysztof Penderecki, and several promising engagements at the Ludwig van Beethoven Easter Festival Warsaw in Poland.

Her interest in musical engagement has led her to participate in numerous music festivals.

She participated in the Great Mountain Festival in Seoul and the Kronberg Master Class in Germany and worked with legendary mentors such as Bernard Greenhouse, Miklos Perenyi, Frans Helmerson, Jens Peter Maintz and Gary Hoffman.

She has also participated as a guest cellist in many international music festivals such as the Water Island Music Festival in St. Thomas and Curaçao in the Dominican Republic, the Gegen den Strom Piano Festival in Frankfurt, Bad Ems in Germany, Barbizon, Bordeaux and Gargilesse in France. She is also regularly invited as a soloist to the Jeanne d’Arc Festival in Paris and Orleans, and performs regularly at the Festival international decordes in France.

Chae-won studied at the Korea National University of Art with Myung-Hwa Chung and Kang Ho Lee, the Jacobs School, Indiana University, and Michigan State University with Suren Bagratuni, where she was on full scholarship throughout her studies.

An avid chamber musician, Chae-won Hong is artistic director of the Friends of Music chamber music society in Seoul.

Also she serves as the artistic director of the Mostly Cello Festival in Seoul since 2021.